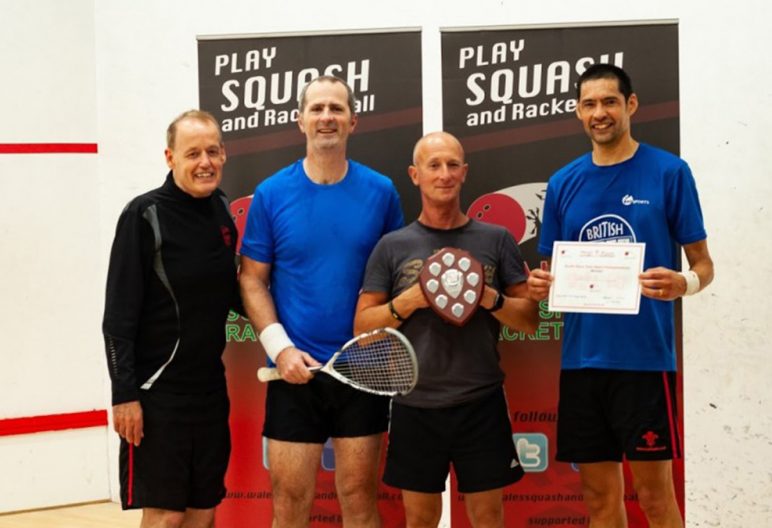 Why I originally wanted to bring the South Glam Club Open Competition together was to bring county players together and for the clubs to interact. I felt this did not happen in the county leagues like they do in the South Wales Leagues.

I invited county teams/clubs from different regions and apart from South Glam teams/clubs entering we also had Abertillery, Hirwaun and Porthcawl entering teams which made it a cosmopolitan competition. Some clubs had more than one team entered, which was great to see.

After a few drop outs (which was to be expected) we finished off with 14 teams. There was action from the beginning with South Glam Ladies overcoming a competitive David Lloyds2. There were so many unknowns that the results were hard to predict and so many outstanding performances by individuals.

On Sunday were the semi-finals of the Plate and Main Event. This brought together Abertillery1 v Cardiff3 and Llandaff v Abertillery2 in the plate. Cardiff3 were beaten 3-0 by Abertillery1, but they fought for every point and the experience was appreciated by all of their players. With Llandaff and Abertillery2, Llandaff came out winners. Another hard-fought match. During the event semi’s Llanishen were against Cardiff 1, with Llanishen putting out a very strong team they overcame a Cardiff1 team, who fought for every point. A great contest to watch!

The other semi was Porthcawl v Rhiwbina. This could have been the final. The number 3’s fought a hard match with Porthcawl just coming through. Then there was the number 2’s with Scott from Rhiwbina playing fantastic squash to squeeze through. Then the number 1’s came on. Simon (Porhcawl) v Connor (Rhiwbina). What a game! I would say this was the game of the tournament. I am not sure how it resulted in a 3-1 win for Simon, but it did. Tremendous squash from Simon to claw back game points on a number of occasions.

Then the finals came: In the Plate Final we had Abertillery1 v Llandaff, a match in which I thought Llandaff would have had the edge. I was proved wrong with Abertillery1 winning a well-deserved tense match 2-1. In the main final we saw Porthcawl take on Llanishen. I thought this would be very tight as Porthcawl had put in so much effort to get to the final. Porthcawl pulled it out again and won 2-1.

What a fun weekend of squash and I hope every player enjoyed it as much as I did!

Any queries, please contact Byron Lloyd-Lewis on 0793152654 or email byron.lloydlewis@ntlworld.com 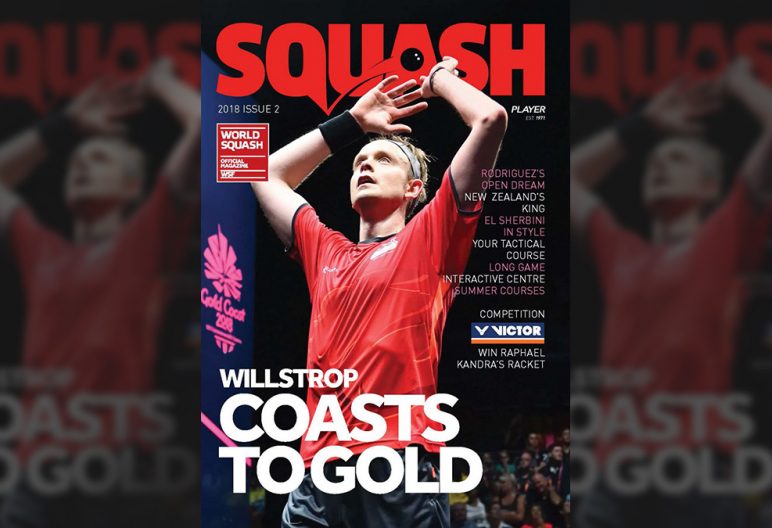 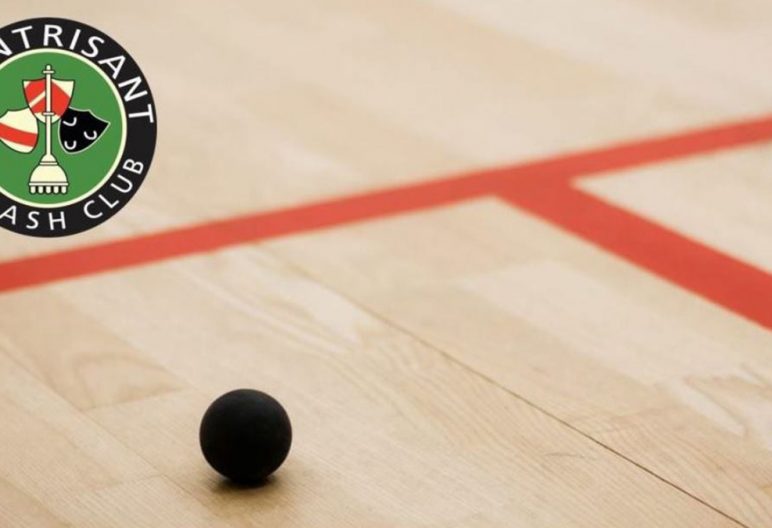