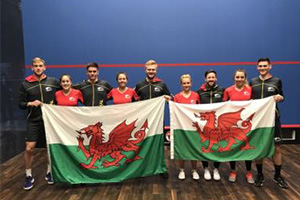 Wales’ women and men made sure they would both be competing at the top table in their respective competitions next year with strong performances at the European Team Championships held in Wroclaw, Poland, from May 2-5; securing fifth and sixth positions in the overall standings.

Despite opening with a narrow defeat to Belgium on the first day (2- 1), the women’s squad bounced back strongly to see off Germany (3-0) with excellent wins for Tesni Evans, Deon Saffery and Elin Harlow – with no match-up lasting longer than 30 minutes. As the tournament split to decide final standings, so Wales swept up, beating all before them to claim fifth spot. A futher 3-0 victory over the Germans was followed by 2-1 successes against Switzerland and the Czech Republic to ensure the team finished with a bang.

Wales’ men emulated the women’s group performance with a couple of hard defeats to England and Germany offset by a superb 4-0 win against the Czech Republic – which saw strong performances from Elliot Morris-Devred, Joel Makin, Peter Creed and Emyr Evans. A third-place finish in the pools saw the men drop to fight it out for fifth, and although a second 4-0 win over the Czechs gave the squad hope, successive 2-2 draws with Scotland and Denmark meant they had to settle for sixth.

Following the tournament’s conclusion, Mike Workman, head of coaching, said: “After a hugely successful season for Team Wales, for both our men and women to secure top division status for 2019 is a great result. The level of competition was excellent, with some brutal matches throughout the week – well done to all players involved.” 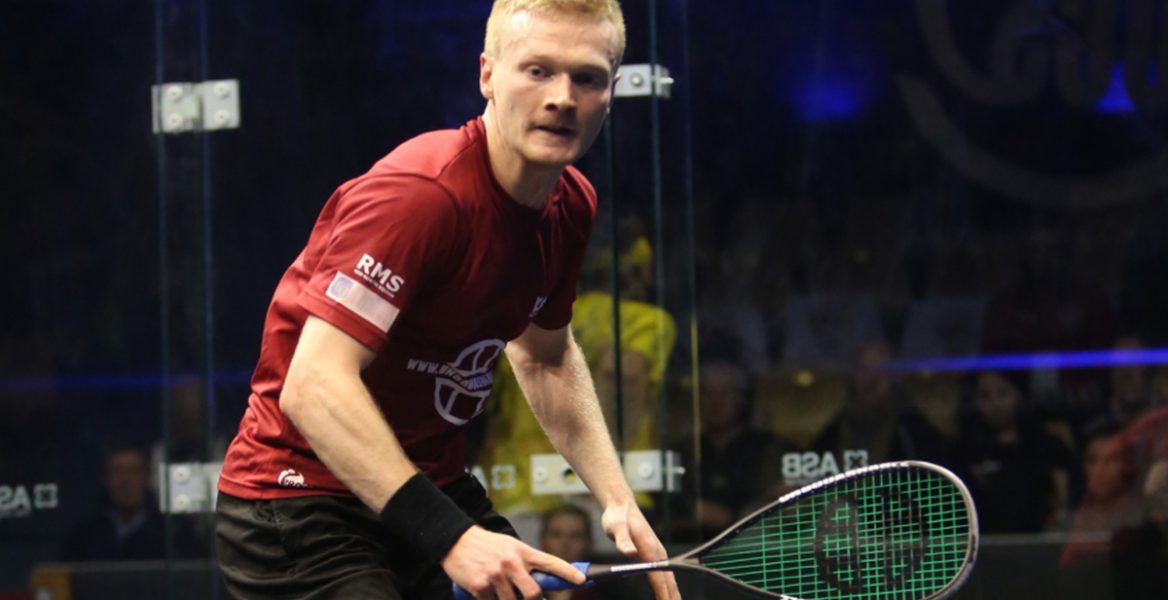 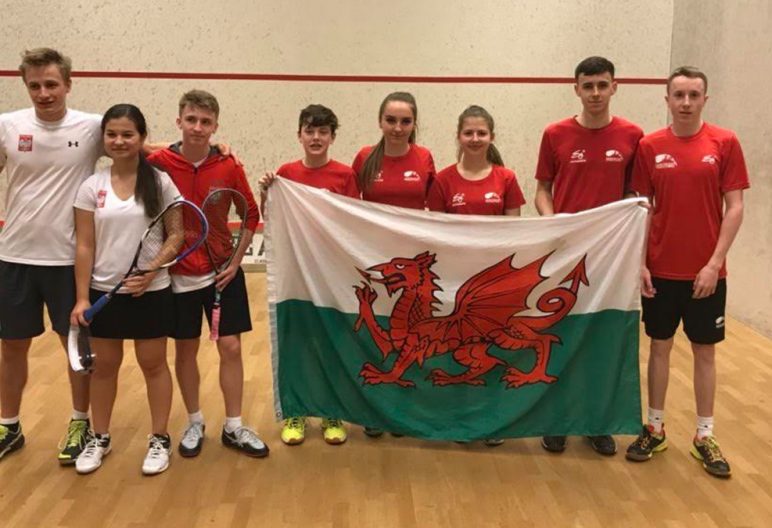