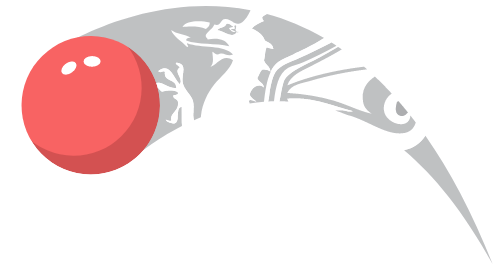 Wales are back competing in the strongest squash league anywhere in the World – and there was a major Welsh flavour to their opening match victory. Welsh Wizards defeated London club Coolhurst and their three winners were Cardiff trio Emyr Evans, Elliott Morris-devred and World number 12 Tesni Evans. Welsh champion Peter Creed was at number one for Wizards and said: “This was a special night. There has been a buzz building about our team for the last month or so.

“It was great to see a sold out attendance. That says a lot about Welsh squash.

“Our target is to try and win the Premier Squash League. That’s our goal.

“We need to sell out every game this season and if we get our leading players in we have a good chance of winning this.”

World number there Marwan ElShorbagy was due to lead the Wizards in the first match, but he had to fly home to Egypt last week because of a family illness. The Welsh team looked like hot favourites for victory with Elshorbagy in the team, but they had to call in Cardiff Squash Club’s Elliott Morris-devred last Friday. He was under pressure from the start against Coolhurst’s Nick Mulvery, ranked more than 2150 places above the Welsh player in current World rankings.

Mulvey led 5-2 and 6-3 in the first game, but 20-year-old Devred settled down after a nervy start and battled back. He recovered from 10-8 down to win 12-10 and clinched victory in the best-of-three match 11-5 in the second. That was a massive start for Wizards, although Spanish player Edmon Lopez lost to Adrian Waller on the other court. The match score was 1-1 at that stage with brother and sister Emyr and Tesni Evans on next. Commonwealth Games medallist Tesni was too strong for Margot Prow, a 16-year-old from Middlesex, while Emyr opened his account with a gutsy win against Czech player Ondrej Uherka.

Tesni had completed her straight games victory at a time when Emyr was 7-6 ahead in the first game against Uherka. The 21-year-old Emyr fought with real character against a tough opponent and won 12-10,12-10, saving two game balls in the first and another in the second game. It was a magnificent win for Wizards, who overcame losing their World number three Elshorbagy and won 3-2, earning nine PSL points to Coolhurst’s four.

“The crowd were fantastic,” said Coolhurst number one Lobban.

“Great credit goes to everybody at the Wizards for putting this game on. The atmosphere was fantastic.”

“It’s great to have a Welsh club in the Premier Squash League.” 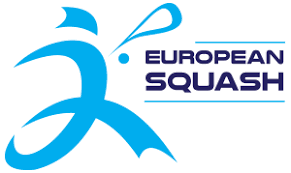